Upstream oil producers had been ahead of the curve to a certain extent with their plans to cut greenhouse gas emissions by adapting and moving into renewable fuels and carbon capture projects.  As the pandemic slowed oil demand, it also accelerated some plans to move into renewables.  Renewable diesel has been one of the beneficiaries of that transformation. 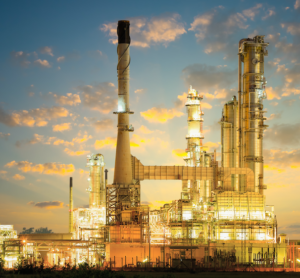 Early upstream producers like BP, Total, and Chevron may have gotten a leg up on establishing markets.  Total does not have a presence in the US, but BP has been quietly producing for a couple of years and Chevron is not far behind. A new wave of downstream producers such as CVR, HollyFrontier, Phillips 66, and Marathon are rapidly move into the space.  In the cases of Marathon and Phillips 66, they have massive projects expected to come on-line within a few years.

Domestic renewable diesel is expected to climb by over 60 percent in two years and almost quadruple in three.  There will be plenty of supply.  Demand should be high as well, with California’s desire to do away with diesel in their transportation sector.  However, Oregon, Canada, Norway and Sweden could all be eventual destinations for some of this domestic renewable diesel as well.  REG, typically known for its biodiesel production has a 75 million-gallon-per-year renewable diesel operation.  All of their renewable diesel had been going into the CA market early on. However, over the years they have found opportunities in Norway and Canada.  Opportunities that, at times, paid better than the California market, despite the obvious CA incentives.

REG’s chief financial officer probably stated the case of global opportunities best in April, following the announcement of their first quarter results: A couple of years ago, every gallon of renewable diesel that we produced disappeared into California without exception. It was the best market. It was really strong. And since then, we’ve had increasing demand pull from Canada and particularly the Nordics. So last year we probably increased the sales mix to about 25% of international sales of renewable diesel. In first quarter, it was more like 30%.

While domestic demand is going to grow and most of it will originally be positioned to go to California, it is likely that some of this production will find its way into the export market.  Norway and Sweden will also be vying for renewable jet fuel production as Norway has a renewable jet fuel mandate in place and Sweden is expected to have one for 2021. 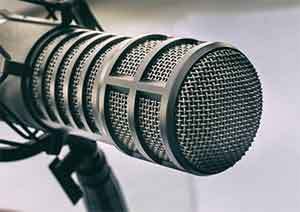 Listen to our Podcast on the forecasted changes in the Fats, Fuels and Oils market as it relates to feedstocks and the conversion to renewable fuels.