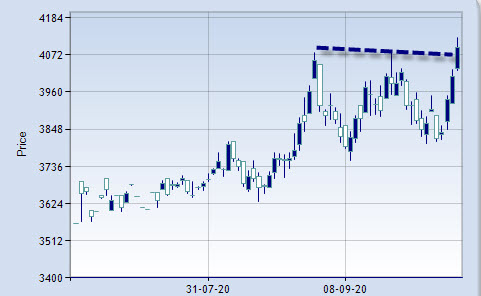 The Outlook for the Indian Harvest Continues to be Reduced

Sources are telling The Jacobsen that India is likely to produce 10.45 million metric tons of soybean in 2020, nearly 15% lower than the previous estimate. The decline in the forecast is due to excessive rainfall during harvesting along with pest diseases that have eroded some of the oilseed produced. Yields have declined due to continued rain in the Madhya Pradesh and Rajasthan, where are the biggest and third-biggest producers in the country. This has negatively affected crop and led to low yields, according to the Soybean Processors Association of India. Prior estimates had been for India to produce more than 12.25 million metric tons of soybeans. The news pushed India soybeans on the NCDEX to a fresh 12-month high.