Corn planting is underway and off to a slightly slower than average start. Seven percent of the crop is planted, up from three percent last week but two points behind the five-year historical average of nine percent. North Carolina, Texas, and Kentucky are all off to a better than average start.  Kentucky has planted a quarter of their crop already and is 10 points over their average pace of 15 percent. Topsoil moisture is adequate, and the weather has been mostly agreeable to allow producers access to their fields.  Missouri is the only state that is more than 10 percent behind their normal planting pace.

Soybean planting has reached two percent of the crop. This is in line with last year’s planting pace and the historical average.  Louisiana and Mississippi have more than 20 percent of their crop planted, while most of the other states are just beginning to get underway.

The Peanut crop is also just beginning to be planted. Two percent of the crop is currently planted by four of the eight reporting states. Florida is furthest along with 13 percent of its fields planted.

Spring wheat planting is off to a slow beginning. Seven percent of the fields are planted, which is up two points from last week but trails the five-year average of 18 percent.  Washington state is 78 percent planted, 29 points over their average pace of 49 percent. Idaho is also off to a quick start with 54 percent of their crop planted versus a 45 percent average. Offsetting the rapid planting starts are Montana, Minnesota, and South Dakota, which all trail their average paces by 14 to 31 percent.

The condition of the winter wheat crop held steady over the past week.  Crop conditions rated good to excellent are at 60 percent, while those rated poor to very poor are only nine percent. Conditions ratings are better than they were at this time last year when 31 percent of the crop was rated in good to excellent condition and 37 percent was viewed as poor to very poor. Six percent of the winter wheat crop has headed, up three points from last week but trailing the five-year average of nine percent. 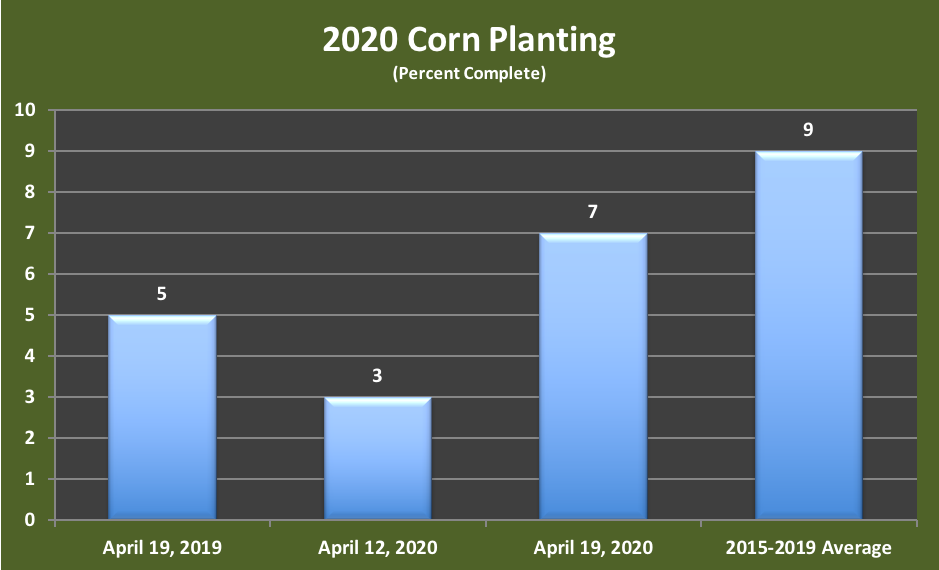 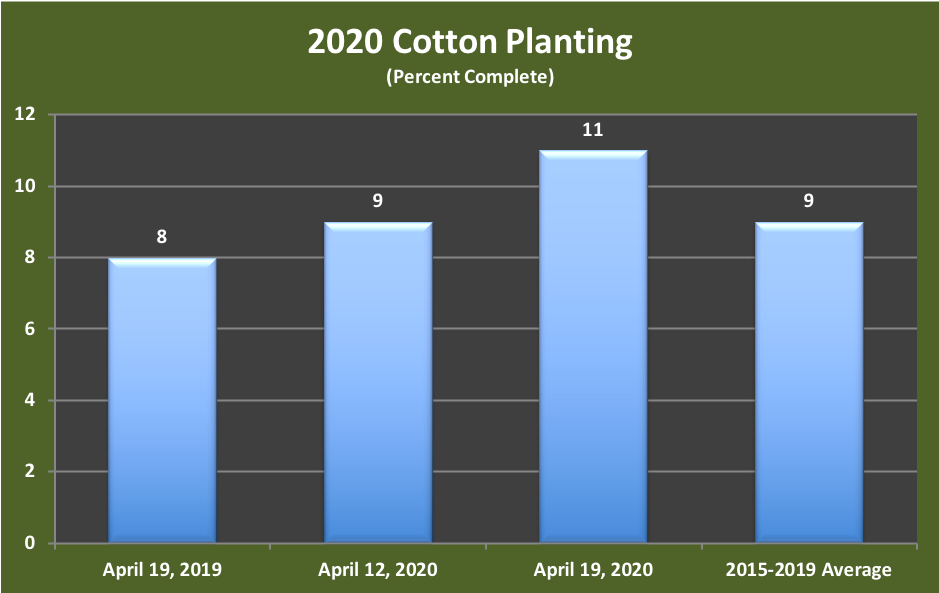 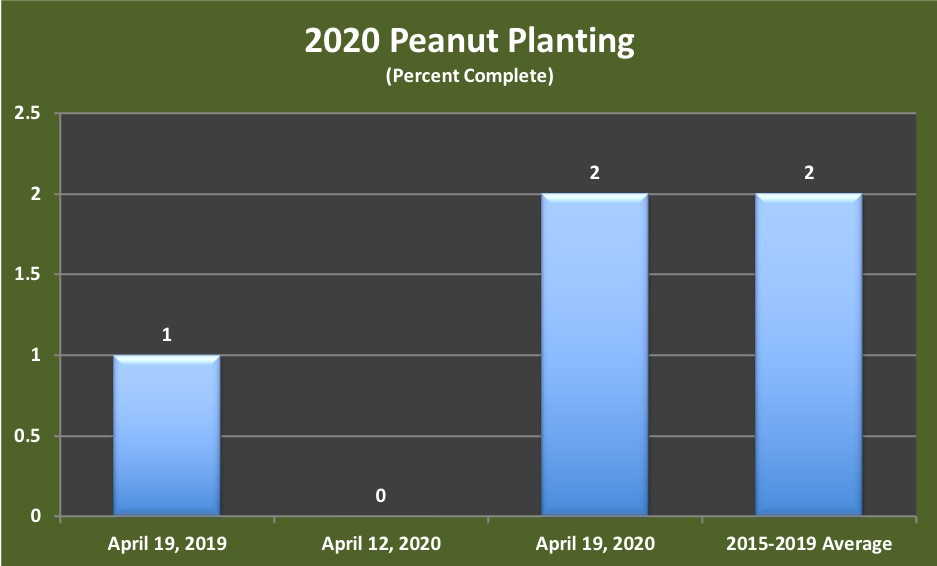 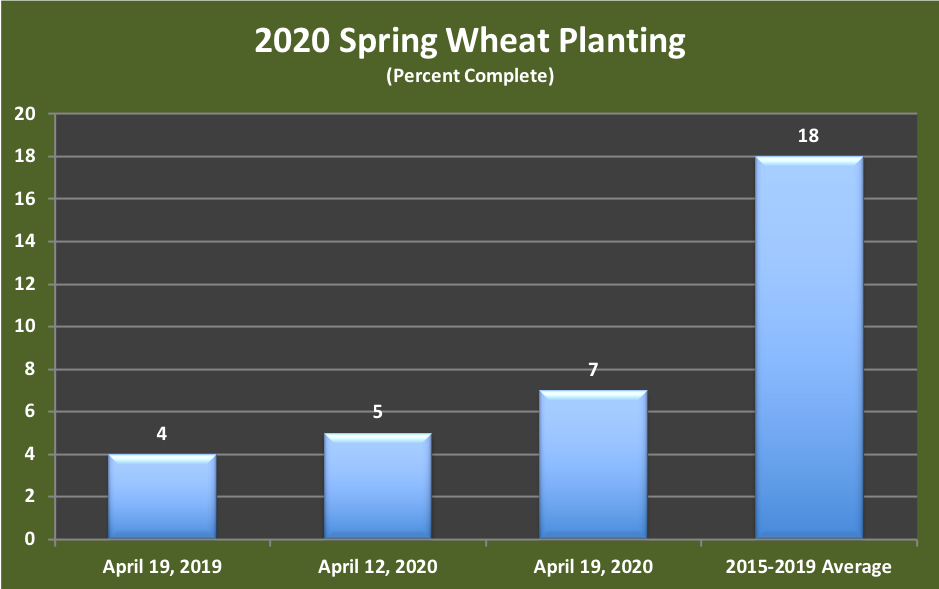 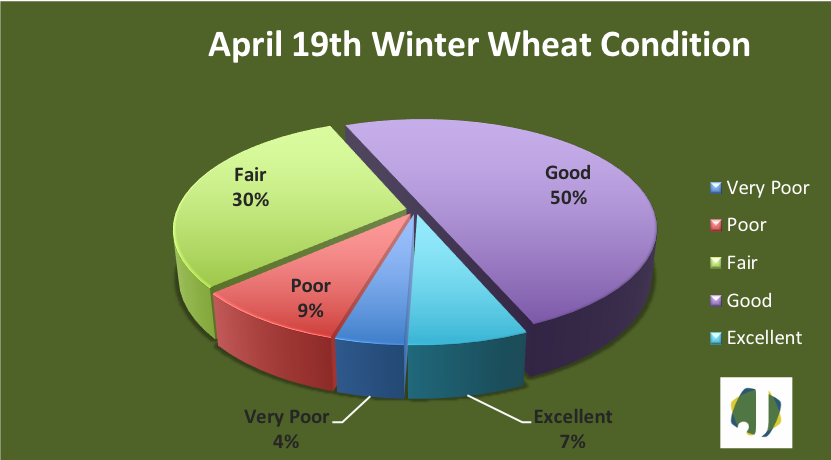 Membership is required to view the pricing data.
Click here to learn more and sign up for a free 7-day trial!